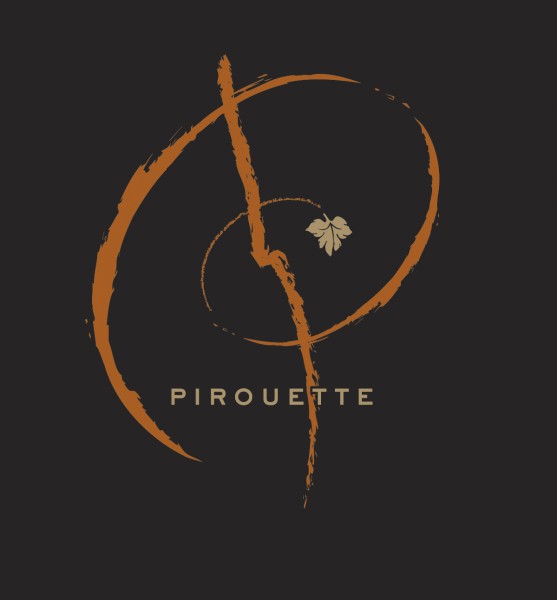 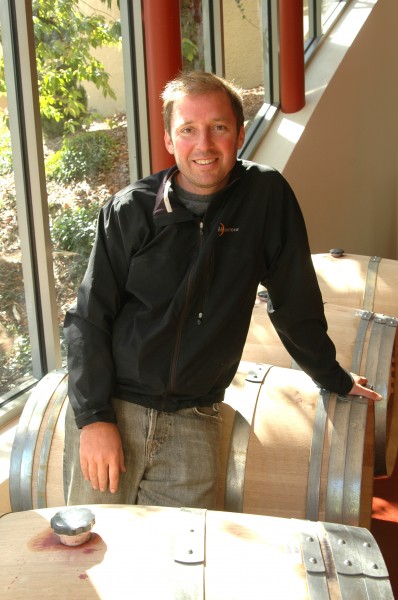 Philippe Melka’s talents are the consequence of an ideal juxtaposition – the geologist’s feel for terroir, the traveler’s familiarity with far-flung wineries and estates, and a vintner’s passion to produce the very best. Melka graduated from the University of Bordeaux, France, where he received a degree in geology in 1989. After earning a second degree in Agronomy and Enology, he began to apply what he learned during stints at prestigious wineries in Australia, Italy, California and France (Petrus, Haut Brion and Dominus, among others). Since his return to Napa Valley, Melka’s technical expertise has contributed to the production of several highly acclaimed wines from a number of elite estates, including Marston, Seavey, Constant, Lail, Bryant Family, Caldwell, Quintessa, 100 Acre, and Vineyard 29. He has also begun his own labels, Metisse & CJ, these meritage blends pay homage to Melka’s French influence (new oak aging, extended skin contact and gentle handling techniques) as portraitures of classic structure, balance and elegance. Melka’s blends are also influenced by the effects of terroir on each harvested lot. Although subtly nuanced to most, they are prominent and critical to Melka the geologist. It is the creative touch of Melka the winemaker, by which his wines exude the complexities and full flavors that distinguish his talents from the rest. 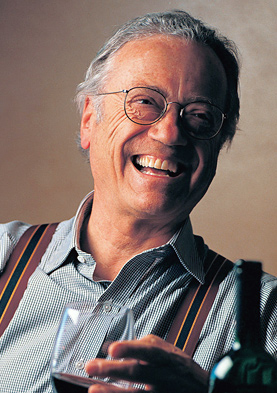 Agustin Huneeus Sr. embarked upon his legendary career in the wine industry over four decades ago.  He founded premier wineries both in California and Chile, and guided others to worldwide acclaim. Wines and wineries achieving prominence under Agustin’s hand include Veramonte (Primus) and Concha y Toro of Chile, and Franciscan Oakville Estate, Mount Veeder, Estancia and Quintessa of California. He is considered a trail blazer with his Cuvee Sauvage, Napa Valley’s first wild-yeast fermented Chardonnay, and Magnificat, one of Napa Valley’s first Bordeaux style proprietary blends. To most vintners, a wine is a Chardonnay, perhaps, or a Zinfandel, or a Merlot. To Agustin, a wine is the embodiment of a place. Its heritage, its terroir, – its ‘somewhereness’, in his words – matters most. Meritage wines, those artful blends that pay tribute to the winemaker rather than to the variety, exemplify the Huneeus principle of “attaching wine to a place.”

CELLAR
As with previous vintages, hand-harvested grapes underwent a variety of fermentation techniques to build layers of complexity and richness in the final blend. Cabernet Sauvignon was fermented in 400L French oak barrels that were gently rolled throughout fermentation to integrate the oak and dark fruit flavors while developing rich, supple tannins. All other varieties were fermented in traditional stainless steel tanks, with select lots enjoying longer skin contact to enhance the wine’s dark color and mid-palate. The finished wine was aged 22 months in French oak barrels (85% new) before bottling, unfiltered and unfined.