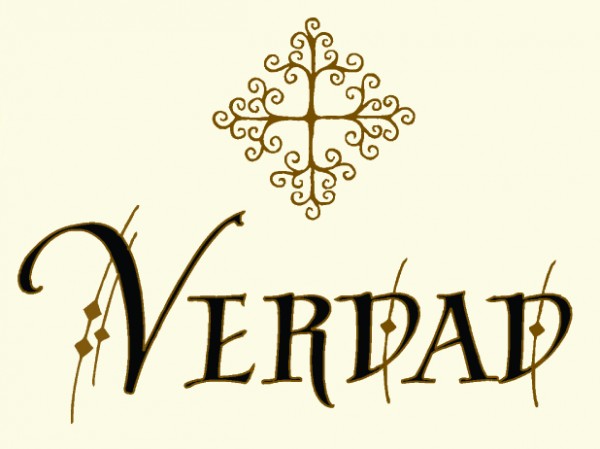 While working at Amagansett Wines & Sprits in the late 1980s Louisa Sawyer Lindquist had the opportunity to taste some extraordinary Spanish wines for the first time in her life. The experience left a lasting impression, but not until she found herself living in California almost a decade later did she realize that she was destined to emulate those great wines by her own hand.

Encouraged by her husband, Bob Lindquist, of Qupé fame (who partnered with her on the project), Louisa began fulfilling her dream in 1996 with 150 “sticks” of Albariño budwood she was able to procure from Brian Babcock (who obtained them from benchmark producer Bodegas Morgadio in Rias Baixes). She and Bob grafted them to root stock planted at Ibarra-Young Vineyard in Los Olivos and their own Sawyer Lindquist Vineyard (SLV) in Edna Valley. In 1999, they did the same with some amazing Tempranillo Pesquera clone budwood they got by way of Bodega Alejandro Fernandez in Ribera del Duero.

Louisa’s dream has now come to fruition. In 2009, the plantings at their own SLV were Demeter Certified Biodynamic. In addition to Albariño and Tempranillo, Verdad also produces Rosé in California from Grenache grown at SLV. 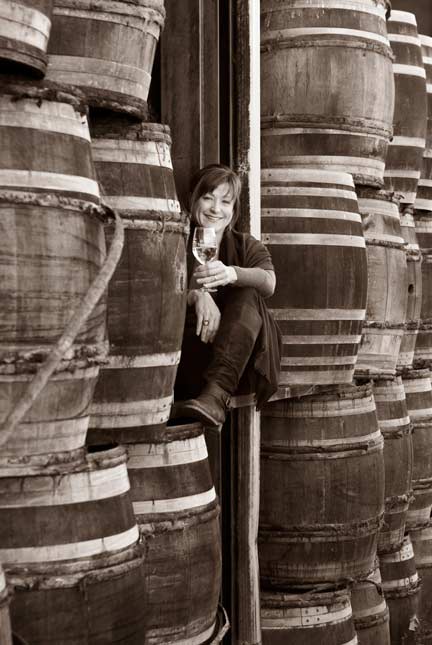 Louisa grew up on the East End of Long Island not realizing that the wine industry about to spawn in her “back yard” would someday determine her life path. The moment Hargrave Vineyard established itself as a pioneer, she was intrigued enough that while attending Long Island University she arranged an internship the moment she turned 21 in her junior year. The work was arduous, especially in February where she found herself pruning vines 8 hours a day, 5 days a week in the bitter cold.

Louisa followed up that initial experience with seasonal stints at Channing Daughter’s initial experimental vineyard, and Bridgehampton Winery. Exploring other facets of the industry, she worked at the local (but amazing) Amagansett Wines & Spirits. In 1990 she started working for Lauber Imports, where she first met her future husband Bob Lindquist, proprietor and winemaker at Qupé Winery in Santa Maria. Qupé was just a brand Louis represented through Lauber. She had no idea at the time how their paths would intertwine years later.

Her wine instincts drew her to California in 1992 where she continued her experience in the wholesale wine trade. She started dating Bob in 1994. While at the Aspen Food & Wine Classic later that year she exposed Bob to his first Albariño experience. Bob, being one of the most adventurous winemakers in California, saw an opportunity to expand his repertoire. The rest is history. See above.