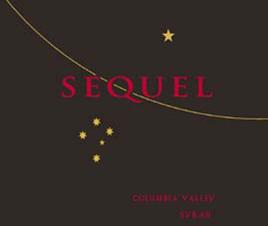 CELLAR
Carefully selected, hand-harvested grapes underwent a variety of fermentation techniques to produce a wide spectrum of flavors. One-third of the Syrah was whole-cluster fermented to boost viscosity and enhance dimension on the palate. Several lots underwent an Australian technique known as “rack and return” that requires draining the tank twice daily and gently putting the juice back over the top of the grapes’ delicate skin to extract color and aromatics without imparting harsh tannins. Finally, a small portion of the grapes underwent submerged cap fermentation to enhance structure and mouthfeel. Once ready for barrel, the finished wine was aged 18 months in French oak, 65% new.